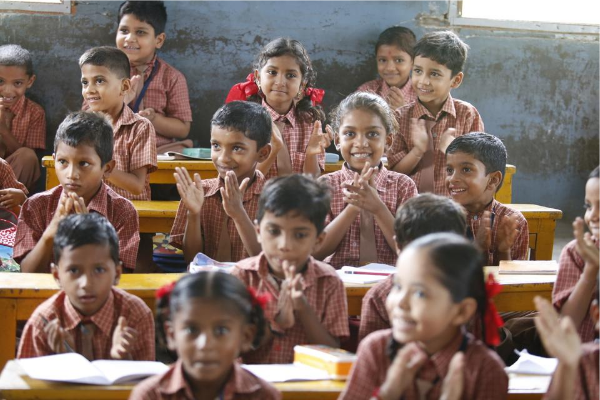 Research published in The BMJ recently found that giving nutritional supplements to young children in low income countries for around 6 months could improve their brain health.

The results could have important implications for children’s education and national development in low income countries, say the researchers.

At least 250 million children worldwide younger than 5 fail to reach their cognitive developmental potential.  While under-nutrition is not the only factor, it is associated with long term brain impairment.

They point out that these findings could also be very relevant for children living in affluent countries, since many children consume an unhealthy diet, and for other vulnerable groups such as older adults with inadequate nutrition and vulnerability to cognitive impairment.

10/09/2013
We use cookies on our website to give you the most relevant experience by remembering your preferences and repeat visits. By clicking “Accept”, you consent to the use of ALL the cookies.
Cookie settingsACCEPT
Manage consent