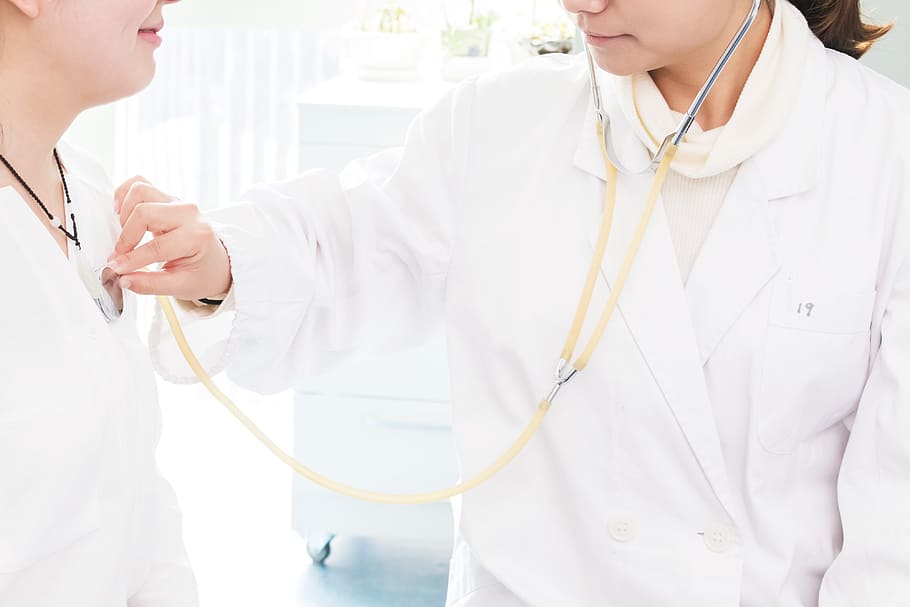 Research commissioned by the trade association for manufacturers of OTC medicines, PAGB suggests that people’s use of the NHS may change following the COVID19 pandemic.

The poll found that A&E and GP services are less likely to be the first port of call for those with self-treatable conditions in future while more people will choose to care for themselves if they can.

More than 2,000 adults took part in the survey which found that among those who previously sought a GP appointment as their first option, more than half (51%) said they were less likely to do so after the pandemic.

Further highlights from the poll:

22/06/2020
We use cookies on our website to give you the most relevant experience by remembering your preferences and repeat visits. By clicking “Accept”, you consent to the use of ALL the cookies.
Cookie settingsACCEPT
Manage consent