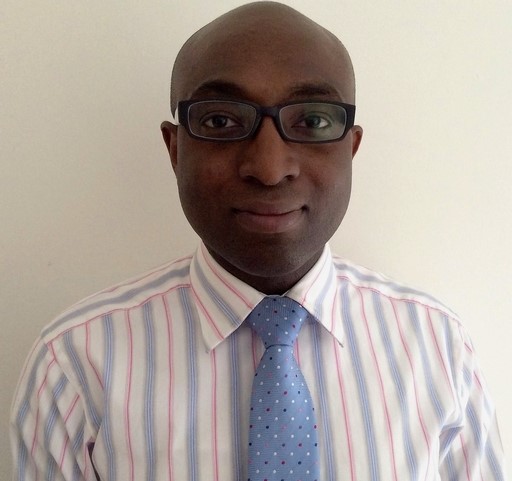 Self Care Forum Trustee, and award winning pharmacist, Ade Williams MBE has been named by the HSJ as a top20 wildcard and someone who is “well placed to make an impact on the particular challenges of the forthcoming 12 months.”

The HSJ100 lists the figures who will exercise the most power and/or influence in the English NHS and health policy over the next 12 months, whilst the Top20 wildcards are special individuals who “could and should” influence the direction of national health policy.

Ade is said to be “developing a reputation as a population health thinker and clinical innovator, who took a proactive approach during the initial phase of the pandemic such as setting up a pharmacy delivery scheme for vulnerable patients which was then adopted in other areas. He is said to be keen to become part of the fabric of the local NHS and to see pharmacy maximise its contribution to the wider system – something both the Fuller review into primary care and the secretary of state for health and social care are also enthusiastic about.”

The Self Care Forum Expands its Knowledge-Base with New Recruits

Schoolchildren taught to self care

22/07/2020
We use cookies on our website to give you the most relevant experience by remembering your preferences and repeat visits. By clicking “Accept”, you consent to the use of ALL the cookies.
Cookie settingsACCEPT
Manage consent